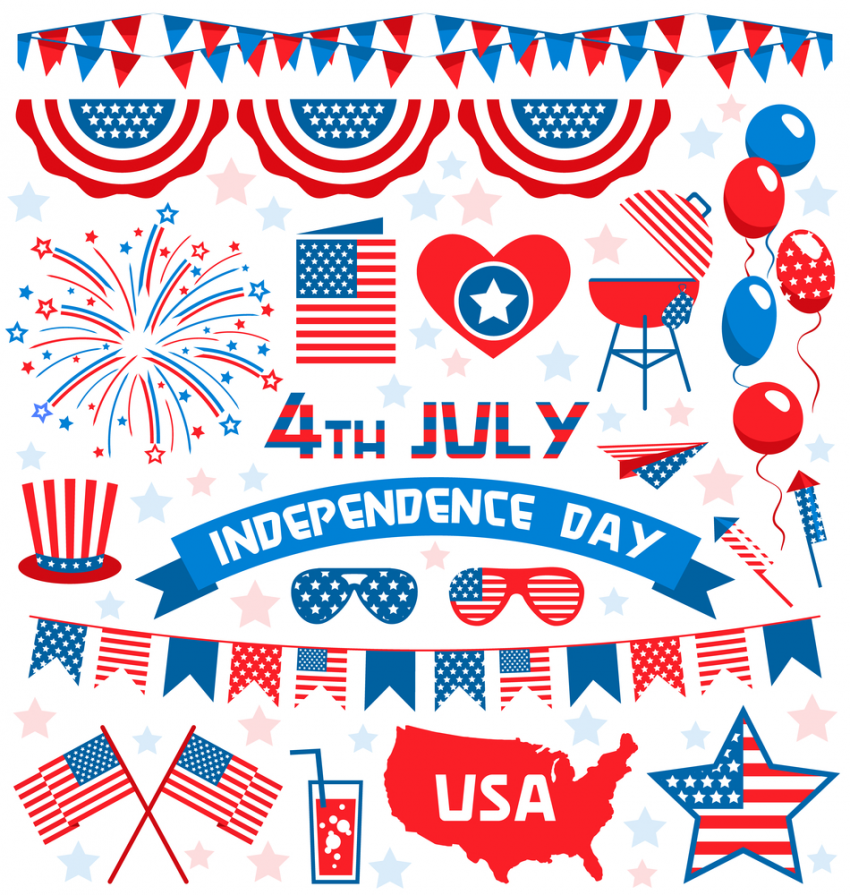 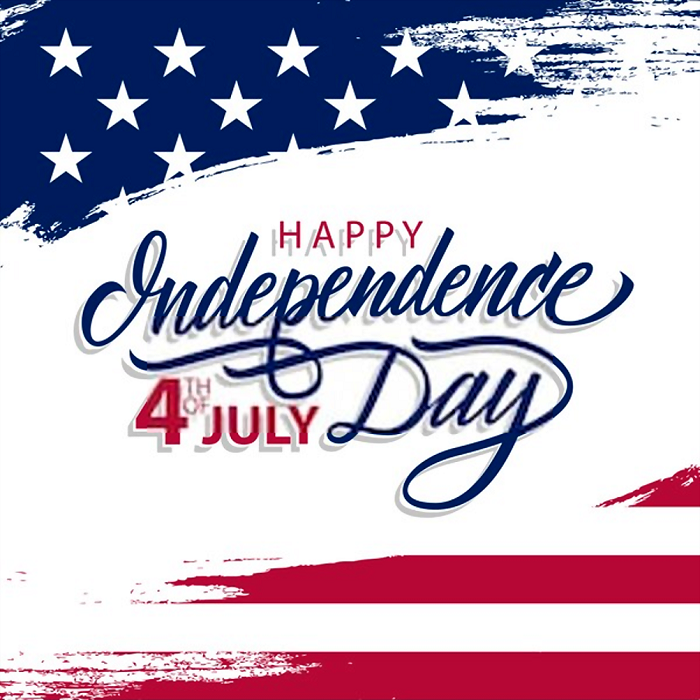 Other Names and Languages

Fourth Of July Observance And Celebration Of USA Independence Day 2023:

Independence Day is a day for family picnics and barbecues, with a strong focus on the American heritage of political liberty. Watermelon or hotdog eating contests, as well as sports events like baseball games, three-legged races, swimming activities, and tug-of-war games, are all part of the day’s festivities. Many individuals fly the American flag in front of their houses or businesses. Fireworks are typically accompanied by patriotic music in many towns.

Television broadcasts the most spectacular fireworks displays. Some employees combine one or more vacation days to create a long weekend to escape the heat at their favorite beach or holiday destination. 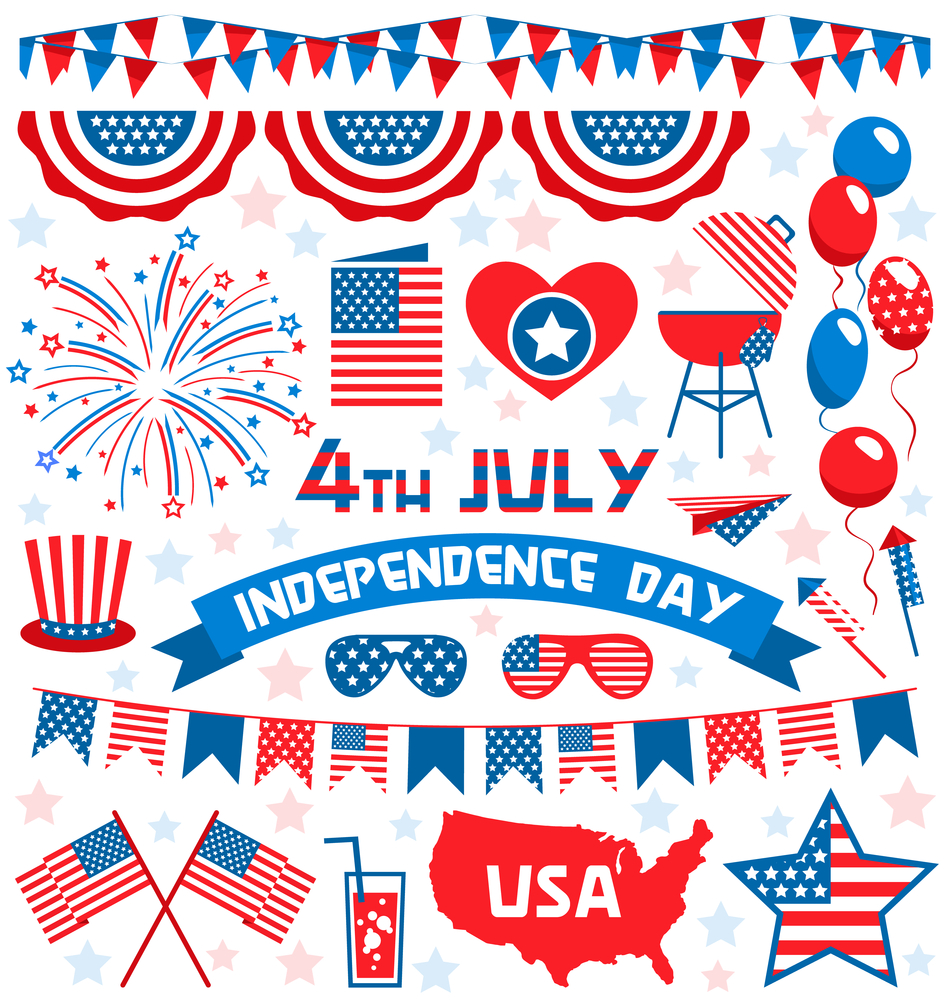 Independence Day is a patriotic celebration in the United States that honors the country’s achievements. Many politicians attend public events to demonstrate their support for their country’s history, legacy, and people. Above all, individuals in the United States show gratitude for the freedom and rights fought for by many of today’s Americans’ forefathers. The Statue of Liberty is a national symbol connected with the Fourth of July.

Independence Day is a federal holiday that commemorates the founding of the United States of America. If July 4 falls on a Saturday, the holiday is celebrated on July 3rd. If July 4 falls on a Sunday, the holiday is observed on July 5th. Schools and government buildings are closed. It’s also possible that some businesses will shut down. Many employees use a portion of their vacation days to extend their weekends in some years. This can cause traffic congestion in some areas, especially when traveling to popular vacation spots.

Numerous public events, parades, shows, and fireworks displays are held throughout the year. Traffic may be disrupted locally as a result. The majority of public transportation systems do not run on schedule.

New Englanders began fighting for their freedom from the British in 1775. Congress secretly voted for independence from the United Kingdom on July 2, 1776. The Declaration of Independence’s final language was accepted and the document was published two days later, on July 4, 1776. On July 8, 1776, the Declaration of Independence was read for the first time in front of a public audience. On August 2, 1776, delegate signing began. The federal government established Independence Day as an unpaid holiday in 1870. They were given paid vacation time in 1941.

On July 3, 1776, John Adams sent a letter to his wife Abigail describing how they would celebrate Independence Day for the first time. He reported “pomp and parade” events across the United States, complete with “shows, games, sports, firearms, bells, bonfires, and illuminations.” But it wasn’t until 1791 that the phrase “Independence Day” was coined.

Intriguingly, both signers of the Declaration of Independence and presidents of the United States, Thomas Jefferson, and John Adams, died on July 4, 1826, exactly 50 years after the declaration was adopted. It’s also worth noting that before the arrival of European immigrants, Native Americans resided in the land and each tribe had its own nation and government.